The Best Countries in the World to Visit for Nature Lovers 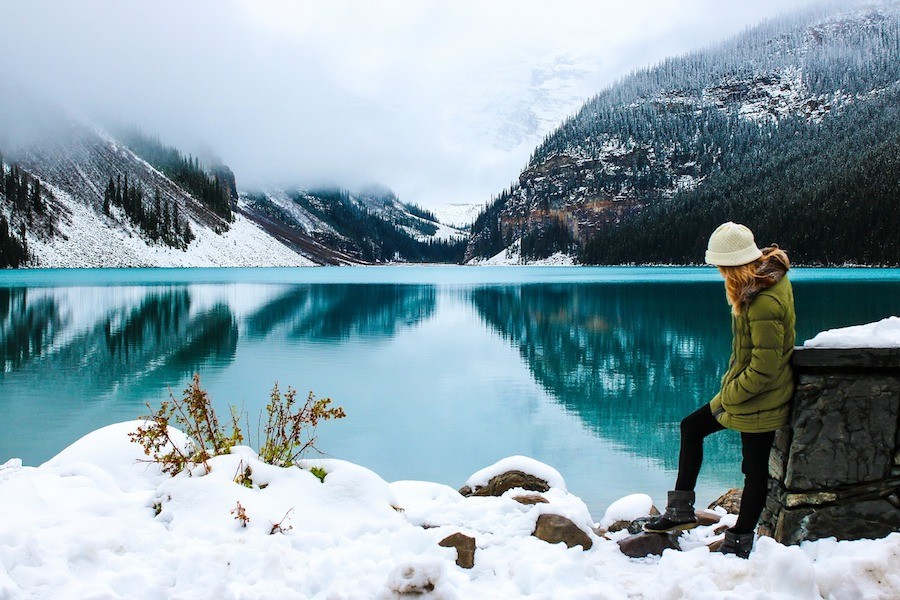 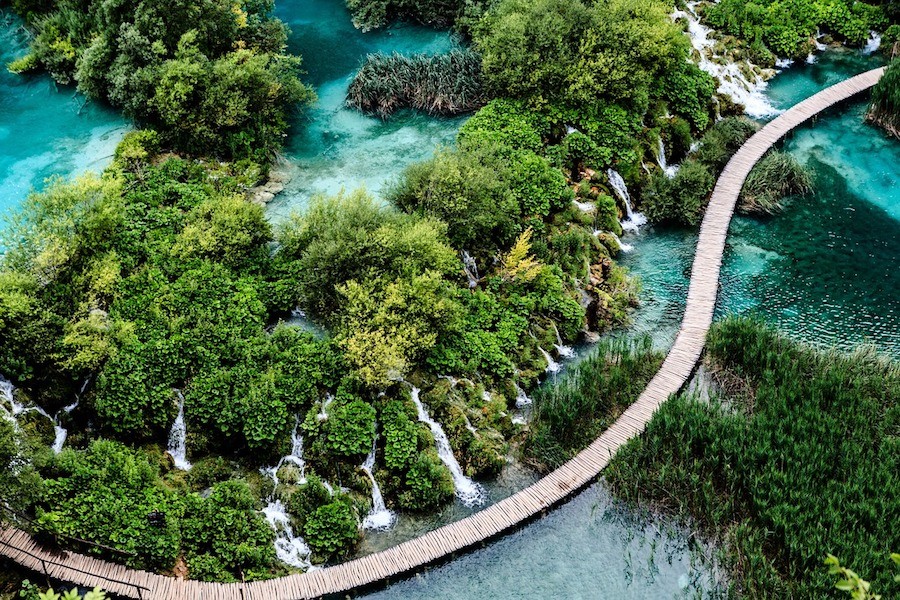 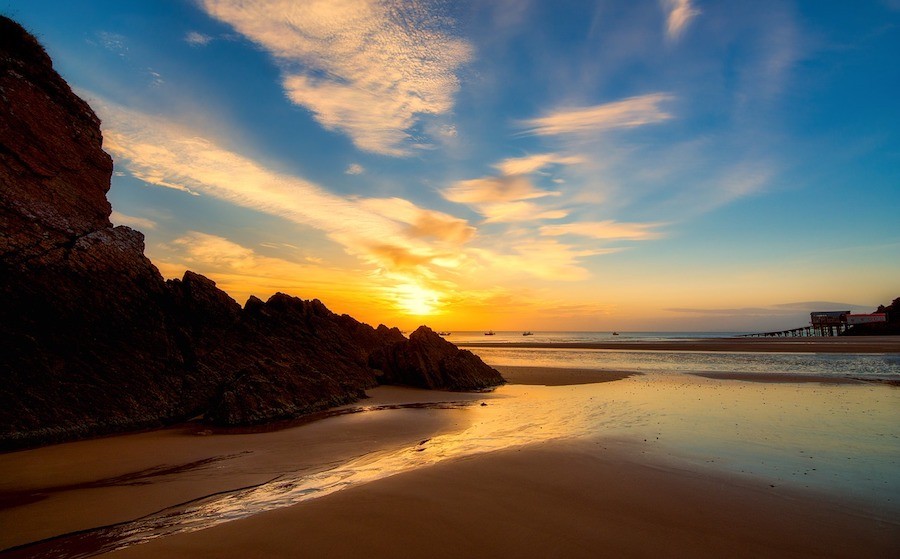 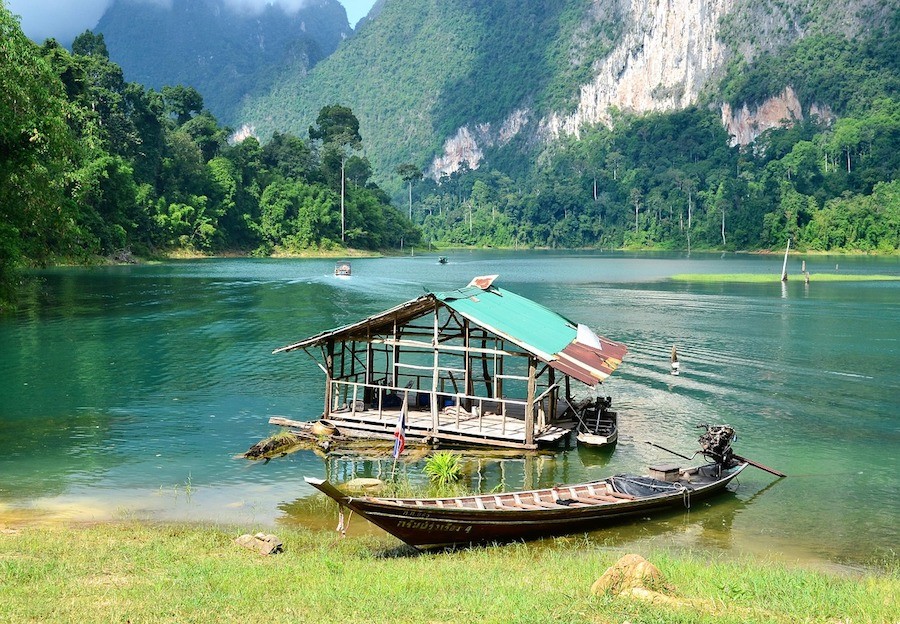 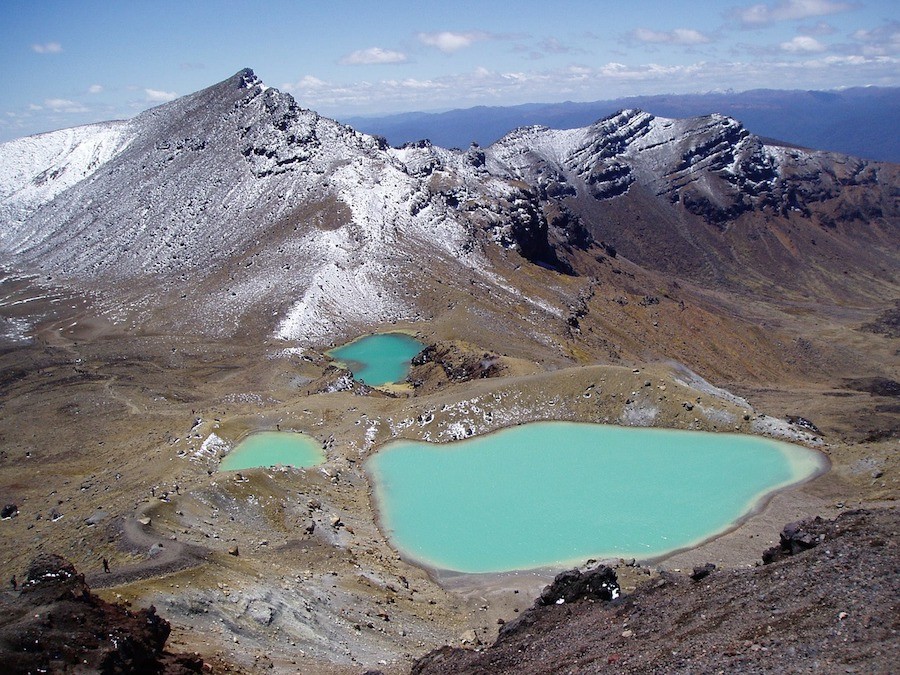