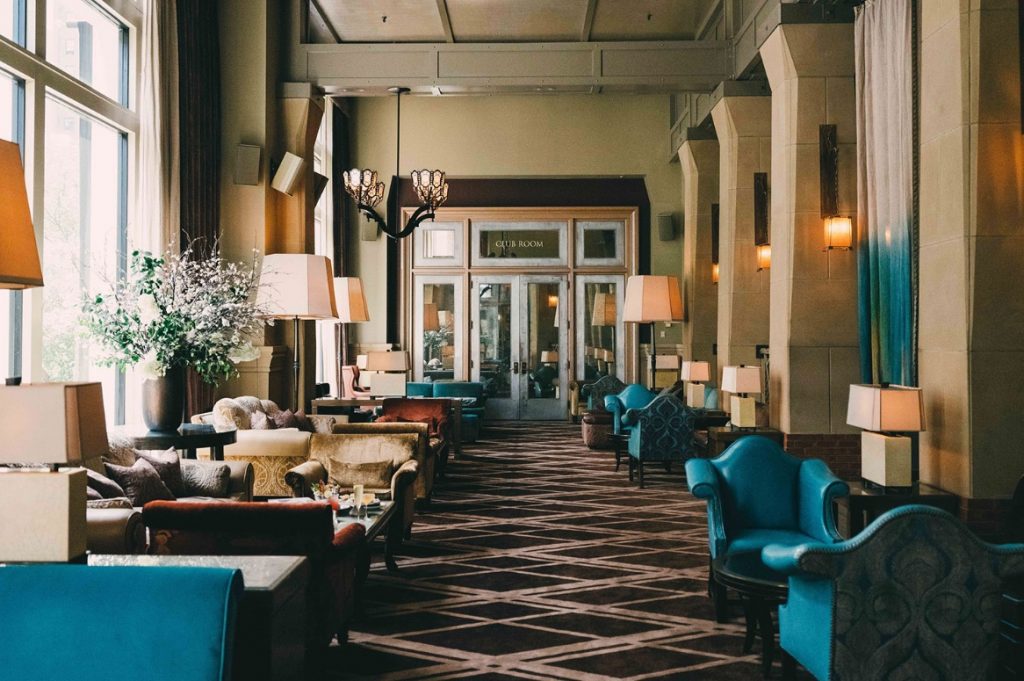 Among the hotels in Lower Manhattan, New York, Soho Grand Hotel is one of the more famous ones. I would say that it’s famous because it has been in the New York scene since 1996. It was also featured in several shows like Sex and the City, The Oprah Winfrey Show, and The Sopranos.

The exact location for Soho Grand Hotel is at 310 West Broadway, right between the Canal and Grand streets. The place used to be occupied by a church and among the 8 or so attempts of having a hotel built up in the exact spot, the Soho Grand Hotel stands today with 17 stories and a total of 353 guest rooms and 2 penthouses.

I also found out that the Soho Grand Hotel is just a few minutes’ walk to boutiques and restaurants around New York City. This made me love the hotel more because I don’t have to hail a cab to go around Lower Manhattan. Everything was very accessible from the hotel.

If there’s one thing I can say regarding the interior design of Soho Grand Hotel, is that it is the perfect depiction of the old and new times. The interior showed a glimpse of the time when it was built and this was incorporated into the modern times we have now.

The lobby, hallways, and the dining areas are filled with plush seats that are very inviting. But at the same time, they aren’t bulky as to make the hotel look smaller. There is actually a lot of space for anyone who just wants to walk around the hotel.

However, the room that I stayed in was nothing plush. Instead, the room had a background of New York City on its walls and it gave an industrial and city vibe. I appreciate the effort they put into integrating the culture of The Big Apple, but I just wished they were able to match patterns better. There were patterns that made the room look “noisy”.

As for the amenities, the Soho Grand Hotel has everything you can wish for in a New York hotel. As I was on a business trip, it made no sense for me to stay in a place that has a lot of amenities and that was also filled with families.

It was such a relief that the Soho Grand Hotel felt that it was made for businessmen and adults rather than families. You can actually notice it in the amenities they have – they don’t have play places for children and there aren’t any family activities offered. For someone who was on a business trip, I was very content with this.

Instead of having those family-friendly amenities, the hotel has its own fitness center, bar, restaurant, and spa. The room services were also superb so it was a perfect opportunity to just stay in bed during the free time I had in the city.

Since it was my first time to stay in Soho, I was unfamiliar with where to go and where the amenities were located. Good thing that the staff were accommodating and I didn’t feel the need to be ashamed that I was a first-timer there.